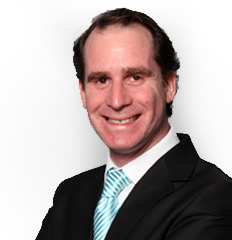 Cantor Ivor Joffe was born and educated in Cape Town, South Africa and has served as Cantor and Choirmaster to the United Orthodox Hebrew Congregation (Schoonder Street Shul) in Cape Town.

The North Eastern Jewish War Memorial Centre, Mizrachi Shul and Leibler Yavneh College in Melbourne, Australia. An accomplished solo artist and musical director/ arranger, he has performed at many Simchas, concerts and communal events in South Africa and Australia, and also at Jewish Music Festivals in Israel, England and the USA.

Ivor feels privileged to have served as Cantor to the Green & Sea Point Hebrew Congregation for 13 years B”H and is often requested to represent our community at communal ceremonies and events. He is also the Coordinator of the Jewish Music Programme for the United Herzlia Schools. This programme includes enhancing Tefilah through Music. Cantor Ivor also trains and directs Vocal Ensembles and Choirs as well as coaching students for various performances.